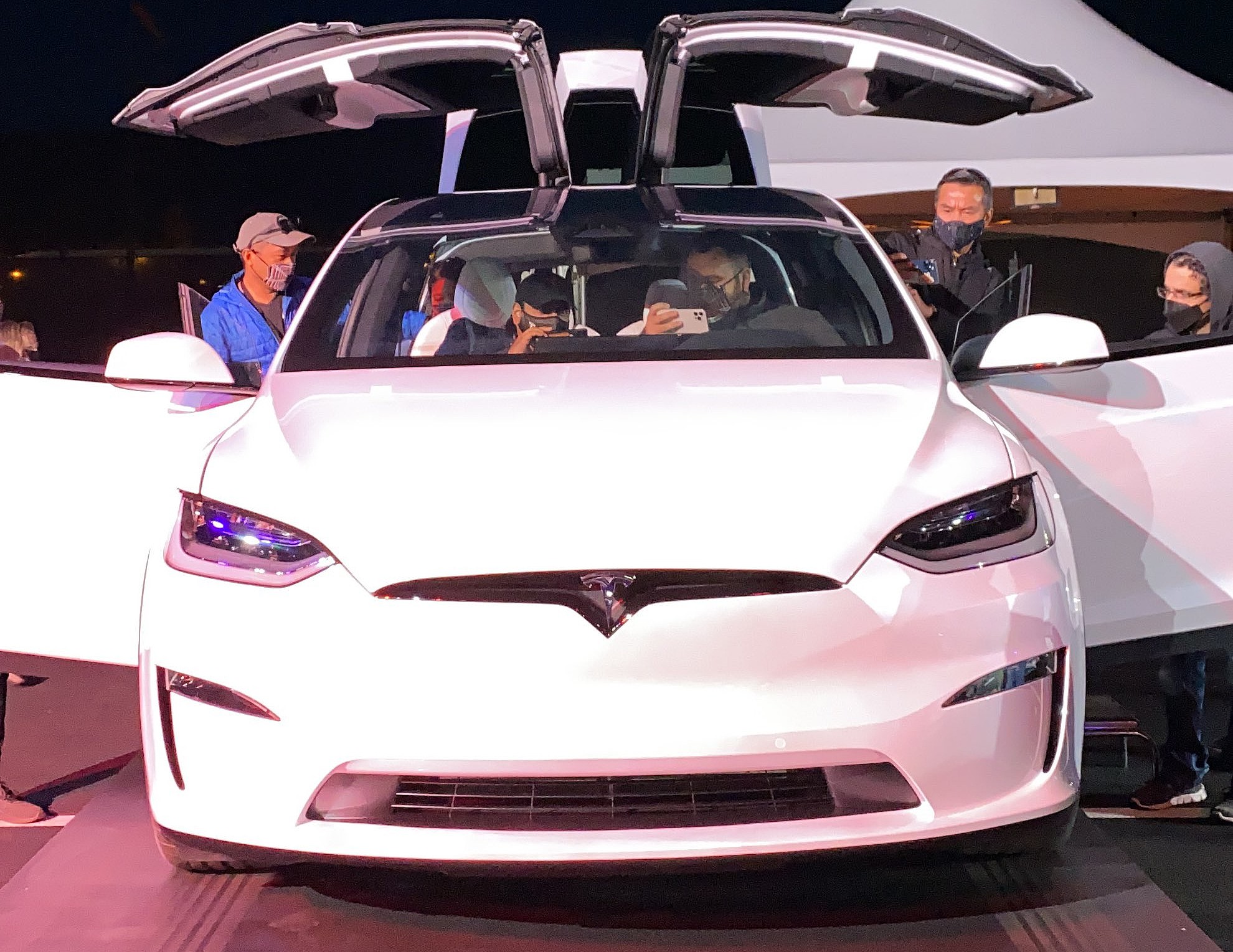 The Tesla Model X Plaid made an appearance at the Model S Plaid’s delivery event. And based on images and videos of the newly redesigned flagship SUV, the new Model X would be just as jaw-dropping as its sedan sibling, especially when it comes to its raw power and bleeding-edge tech.

Images of a white Model X Plaid with a six-seat configuration and 22″ Turbine Wheels made the rounds online as attendees of the Model S Plaid delivery event enjoyed the occasion’s after-party. Tesla allowed guests to sit inside the vehicle, which opened the doors for some of the attendees to check out the vehicle’s features like its rear display, which could stream media content, play games, and adjust climate control.

The standout feature of the Model X Plaid, of course, is its raw performance. Just like its sibling, the vehicle, which is yet to start its deliveries, certainly does not disappoint. As per Tesla’s website, the Model X Plaid is capable of sprinting from zero to 60 mph in 2.5 seconds, allowing it to hit a top speed of 163 mph. And considering what CEO Elon Musk mentioned in the Model S Plaid’s presentation, the three-motor, 1,020 horsepower SUV would likely keep pulling hard even after crossing the 100 mph barrier.

But behind all this performance lies one thing that truly makes the Model X Plaid special: its interior, which feels even more cavernous than before. The Model X is known as a vehicle with a surprisingly large cabin that is enough to seat seven people comfortably, and with the new yoke steering system and infotainment system, the flagship SUV seems to feel even more spacious. It will not be surprising if the Model X Plaid proves popular among families, particularly those that love to travel a lot.

Interestingly enough, Tesla currently lists the Model X Plaid with a starting price of $119,990 before options. This is $10,000 less than the Model S Plaid, which started deliveries today. Granted, this may simply be due to Tesla not yet updating its official website. But even if the Model X Plaid gets a price increase, there is no doubt that the vehicle would still be a bang-for-the-buck EV. It may be priced at a premium, after all, but for the performance and tech it offers, even a price that matches or exceeds the Model S Plaid is still quite reasonable.

Do you have anything to share with the Teslarati Team? We’d love to hear from you, email us at [email protected]. 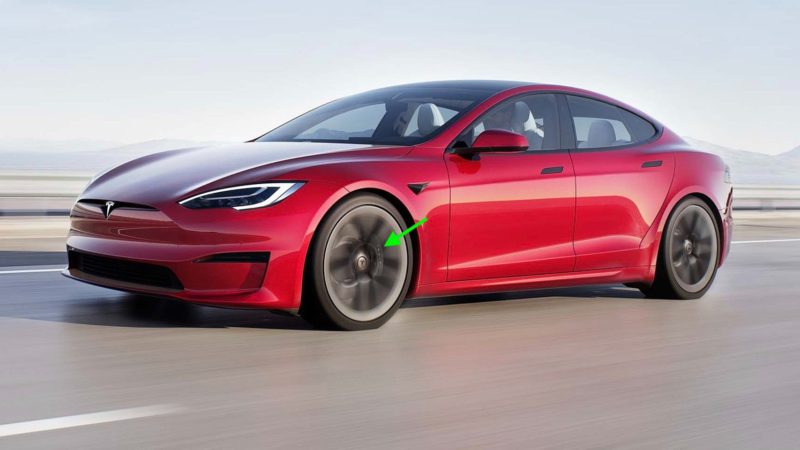 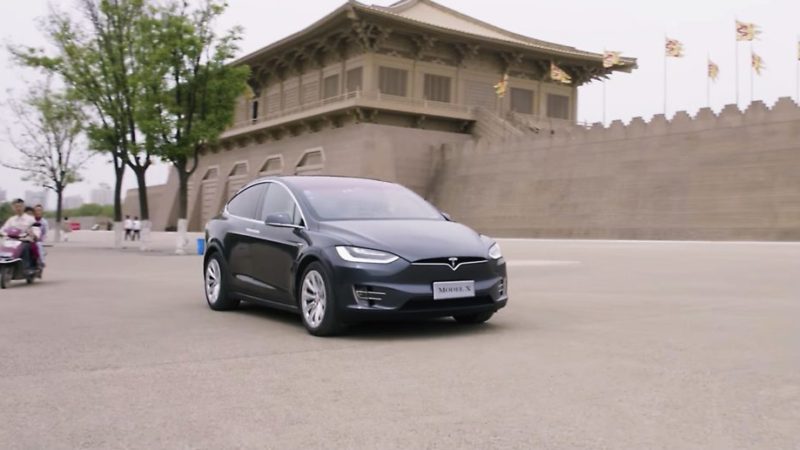 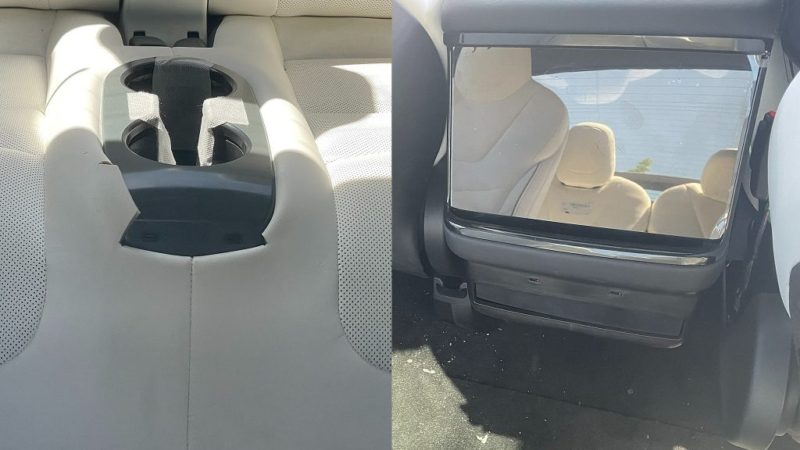 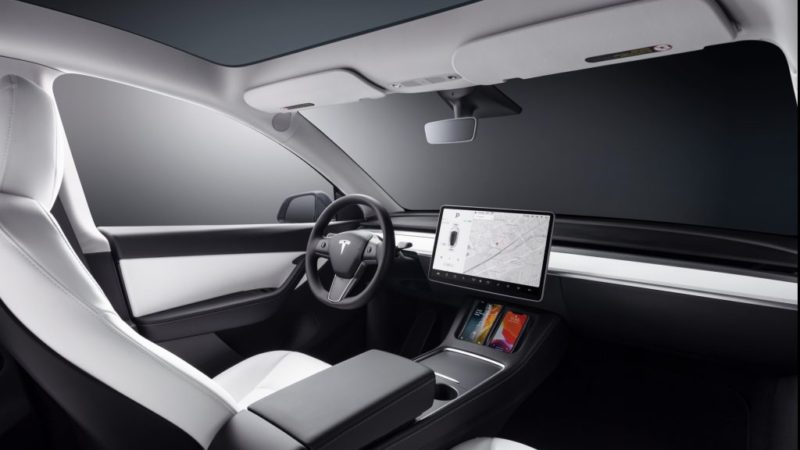 Tesla FSD V.9 will be ‘Pure Vision,’ coming within next three weeks 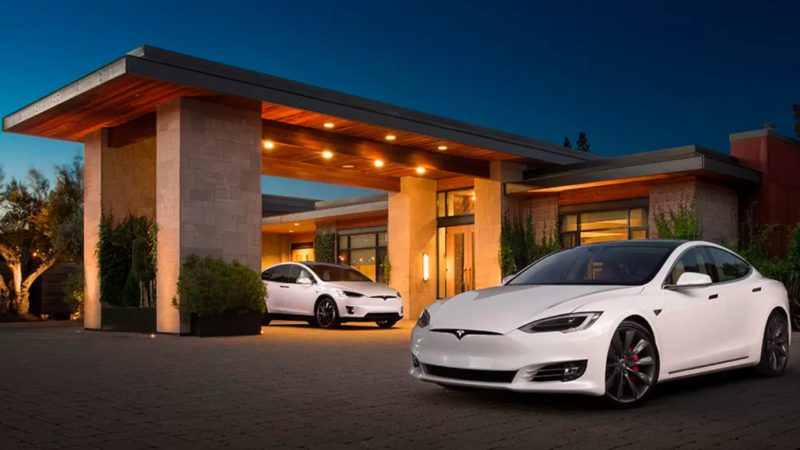 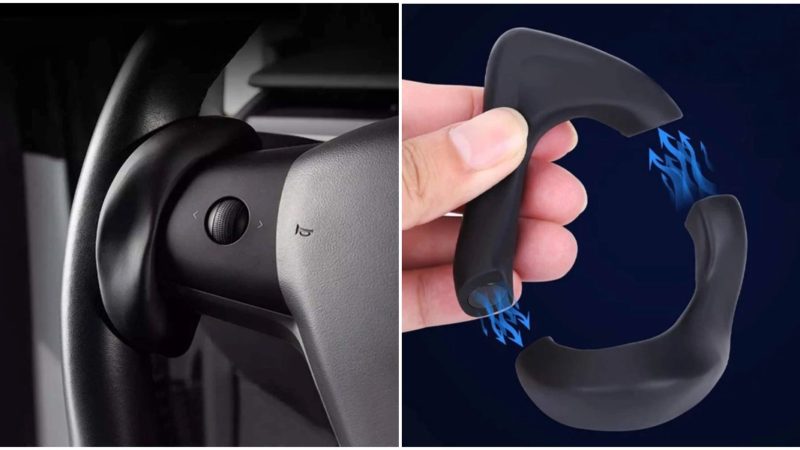