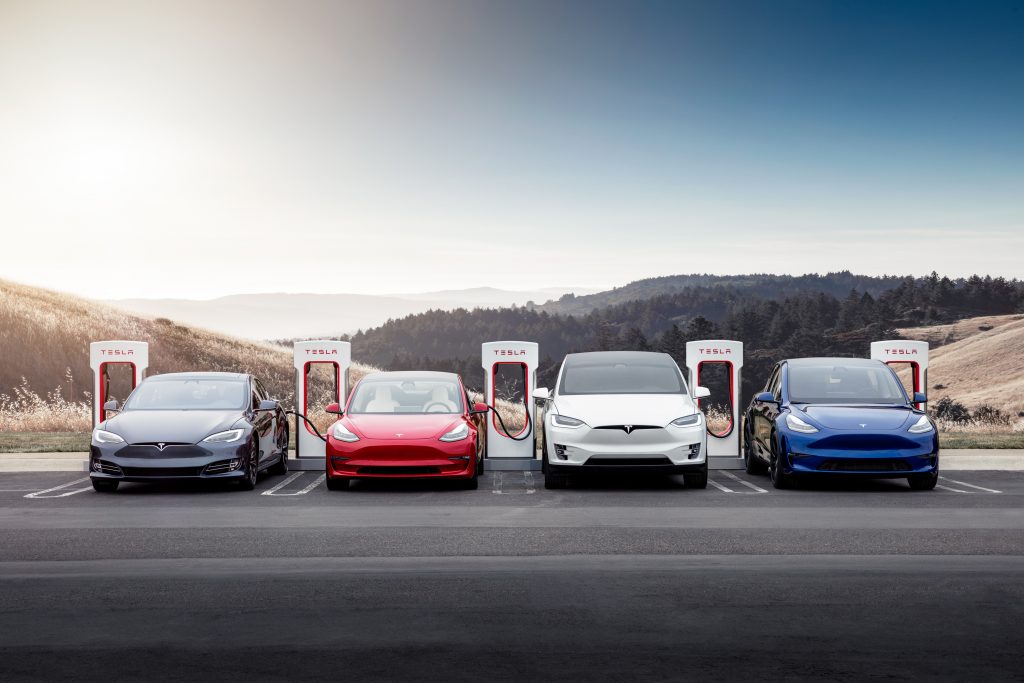 Tesla has announced its production and delivery figures for the third quarter of 2021, confirming that it handily beat Wall Street consensus estimates which came in at 222,700 deliveries. Tesla delivered a record 241,300 cars in Q3 2021, producing 237,823 vehicles, another record for the automaker.

“In the third quarter, we produced approximately 238,000 vehicles and delivered over 240,000 vehicles.  We would like to thank our customers for their patience as we work through global supply chain and logistics challenges,” Tesla wrote in its press release reporting the figures.

Wall Street predicted that Q3 2021 would be Tesla’s “strongest ever” three-month performance, and there is no doubt that it is true. Tesla managed to continue its monumental streak of growth for deliveries and production, not seeing a decrease in Quarter-over-Quarter figures since Q1 2019. Consensus estimates slotted Tesla to deliver 222,700 vehicles in the quarter, although some analysts were convinced the automaker would manage to break into the low and mid-230,000 range.

Of the 241,300 vehicles delivered, 9,275 were Model S and Model X vehicles. The Model S Plaid is beginning to see more regular deliveries, although Tesla is still handling some bottlenecks with the vehicle. The Model X, which was refreshed along with the Model S late last year, has not yet started deliveries. These are expected to begin sometime in early 2022, with current estimates slotted for January or February. Some Model X units were spotted outside of the company’s Fremont production facility earlier this week.

The remaining 232,025 vehicles were Model 3 and Model Ys. These are Tesla’s mass-market cars and make up a significant portion of deliveries every quarter. The Model 3 and Model Y are produced at Tesla’s Fremont factory and Giga Shanghai plant in China. However, the vehicles will soon be manufactured at the company’s soon-to-be-completed Gigafactory Texas and Gigafactory Berlin production lines. The Model Y will be produced primarily at both of these facilities, as it has quickly become Tesla’s most popular vehicle.

As Tesla mentioned in its press release, the company has been forced to navigate through various challenges that are out of its control. Since the beginning of the year, all automakers across the globe have been struggling with the semiconductor chip shortage, which has halted the production of many vehicles across the entire automotive sector. Tesla was not impervious to these issues, as it was forced to scramble to find solutions for the problem. The company announced during its last quarterly earnings call that it had developed numerous in-house microcontrollers to navigate through the shortage. This effectively eliminated many of Tesla’s production bottlenecks and shortage concerns. 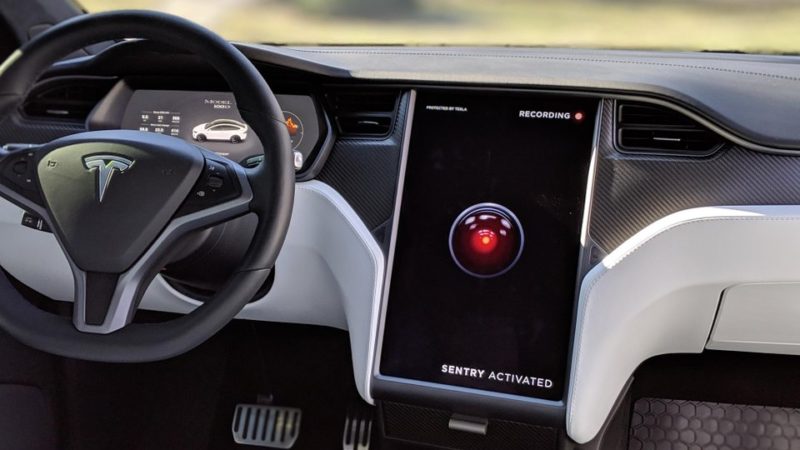 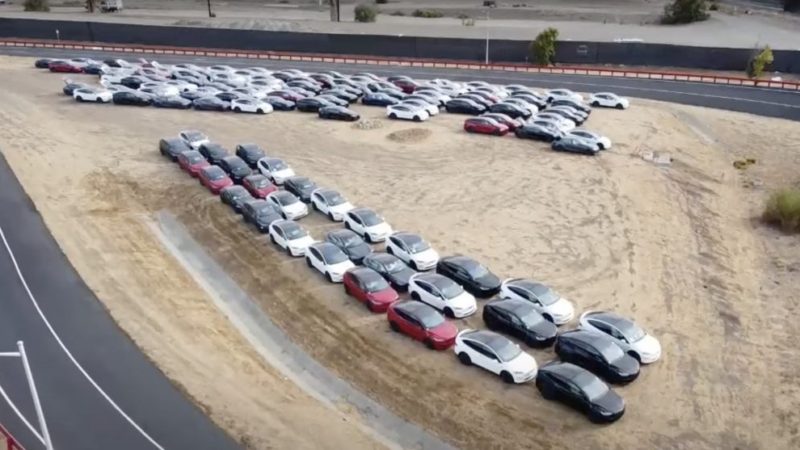 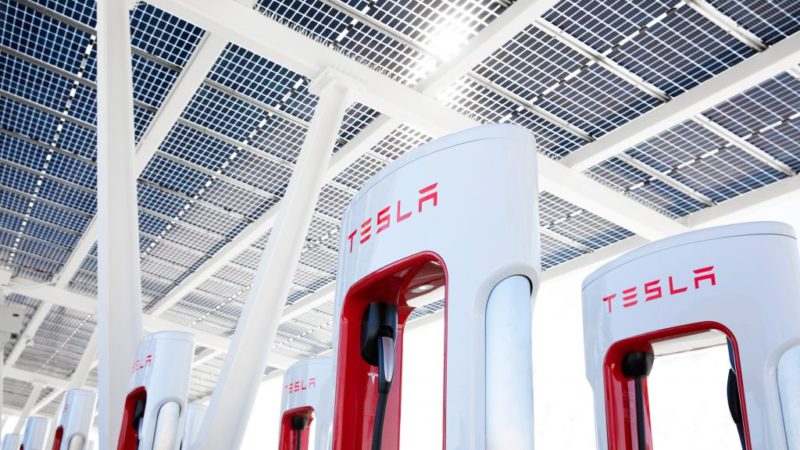 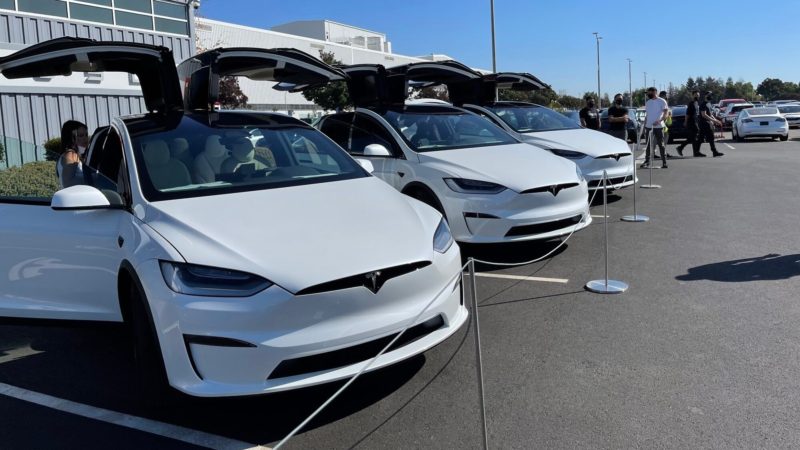 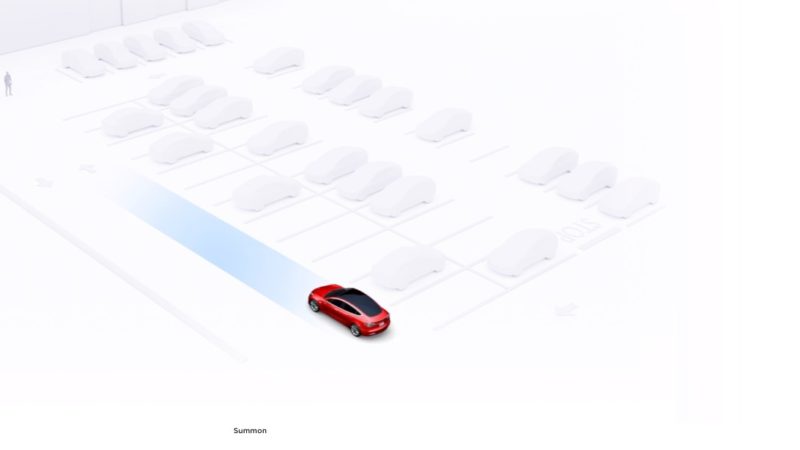 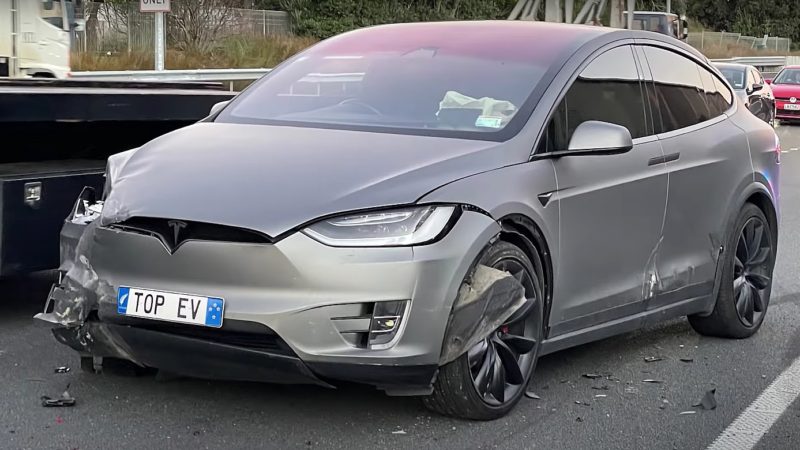